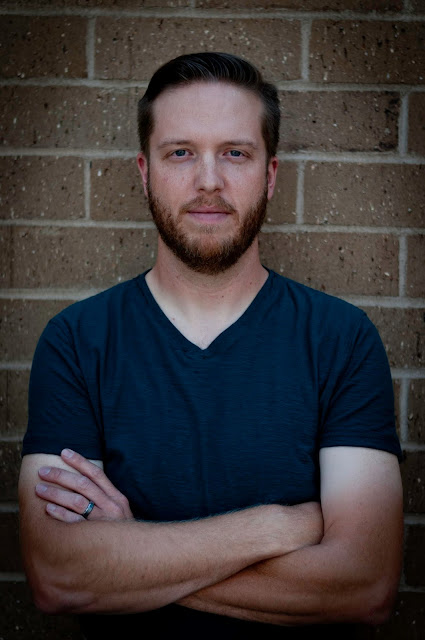 Kyle D. Garrett was born in Upland, California, the oldest of two boys. Ever since a young age, Kyle has maintained an interest in creating and telling stories, a passion that would be overshadowed by his love for singing and performing onstage for a number of years. His love for the written word would become reignited in his early twenties, and upon realizing a career in music wasn't meant to be returned to his true passion.

A horror fan since childhood, Kyle has held a deep appreciation for horror fiction in both film and literature. Among his many favorite authors are Stephen King, Ray Bradbury, and Ted Dekker. Drawing upon the many fears of his youth as well as the collective fears of many, Kyle seeks to write stories that not only tell of the terrors that live in the imagination, but also the very real ones we could face on any given day

Kyle continues to reside in Southern California with his wife Taryn, son Theodore and a son due in 2018.﻿